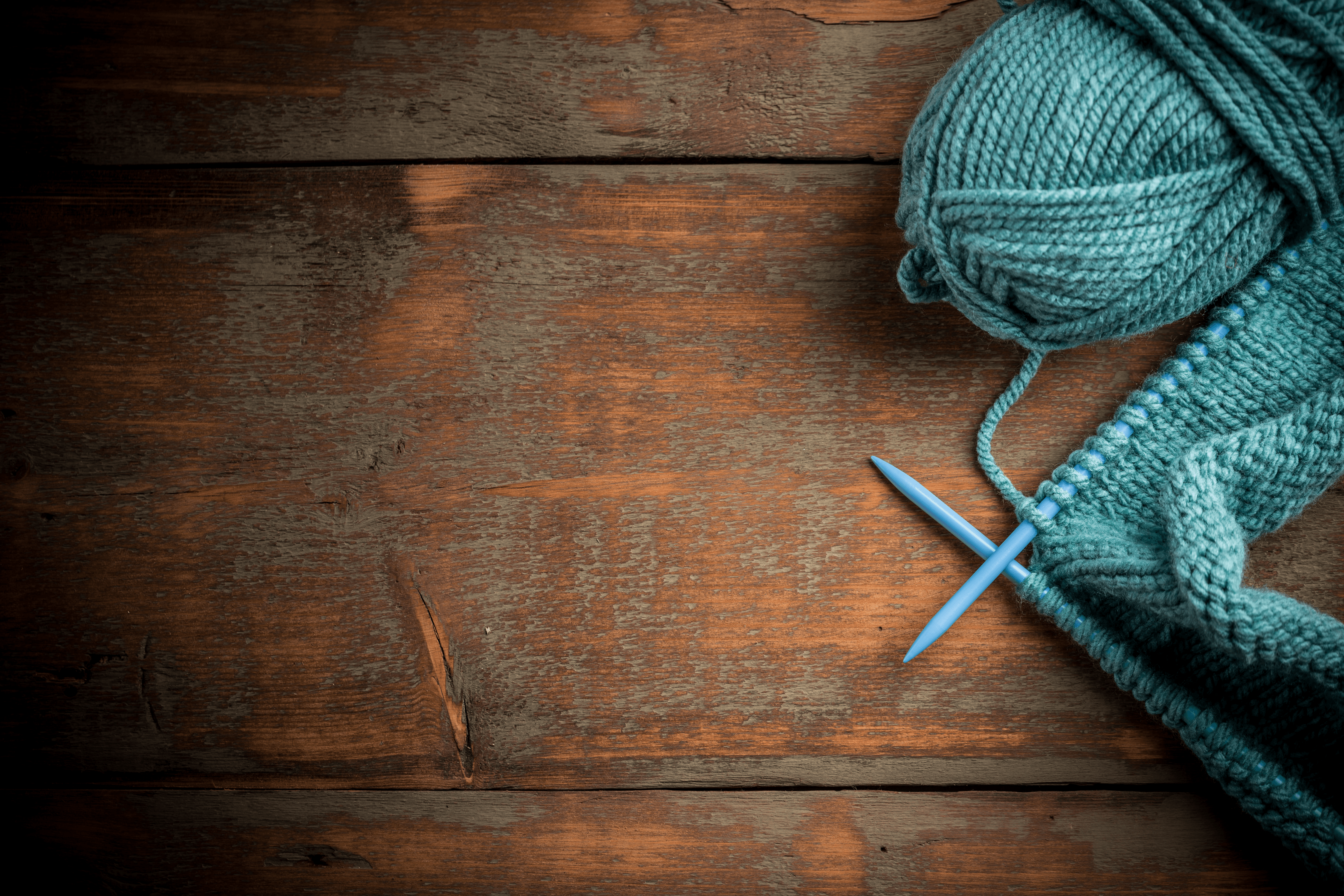 OUR STORY
During the summer after Joy Cai's Freshman year in high school, Joy Cai came up with the idea of starting the club, "Stitches of Support", which would ultimately teach people how to knit hats at no cost and to donate the hats to cancer patients. After contacting Vamika Sharma and Benny Cai, Joy Cai discovered that Vamika Sharma and Benny Cai also had strong passions for knitting hats to donate to cancer patients. Together, Vamika Sharma, Benny Cai, and Joy Cai launched their first club meeting during the August of that same year. Their club attracted many people of all ages from their community, including Vrandan Sharma who would later become their future non-profit organization's financial advisor and web-designer. Through their club, they made a huge effort to teach people of all ages to knit hats for cancer patients, educate people of cancer prevention methods, run multiple events to spread cancer awareness, and raise money to contribute to the cause of helping to improve the lives of cancer patients. A year later, Joy Cai, Benny Cai, Vamika Sharma, and Vrandan Sharma decided to expand their cause by founding a non-profit organization named, "Knit For Cancer". Today, Knit For Cancer Inc. has continued its cause in helping to knit hats in order to donate them to cancer patients and to improve the lives of many people suffering from cancer.

Mission Statement: We support people with life-threatening cancer illnesses in order to help them maintain a sense of normalcy and comfort in their lives.